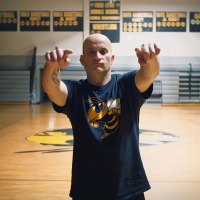 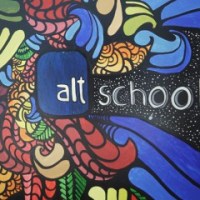 Baltimore’s kids are obsessed with dirt bikes. Some people think that’s a problem, but teacher Brittany Young is using dirt bikes to get kids into engineering and STEM education. Her organization, B-360 Baltimore, aims to use dirt bike culture to help end the cycle of poverty, disrupt the prison pipeline, and bring together communities — while giving dirt bikes a better reputation.

Dirt bikes are a controversial issue in Baltimore; some ride them around them around the city streets when it’s illegal to do so. Some people have complained about dirt bikes driving unsafely through traffic, but riders and supporters say dirt bike culture can be a positive force for the community if it’s given its own space to thrive.

While the city debates what to do about dirt bikes, Brittany — an engineer and technology instructor from West Baltimore — is helping kids who ride them take their passion into the classroom. She uses their knowledge of their bikes as a springboard to teach the science and engineering behind them. The kids learn robotics, design, and science, and, when they’re older, B-360 helps them with job placement, bringing in homegrown talent to Baltimore’s new tech hub.