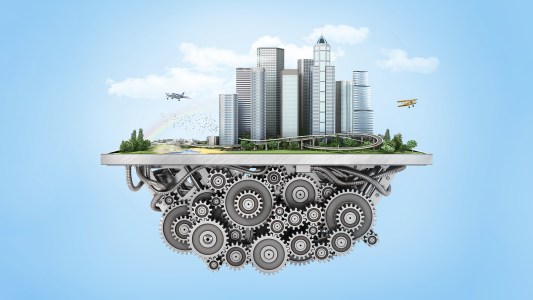 Clean Energy
The world will electrify. This technology can power our sustainable future.
5:03
By Freethink Team
Subscribe to Freethink for more great stories
Subscription Center
Sections
Video
Freethink
Subscribe
We focus on solutions: the smartest people, the biggest ideas, and the most ground breaking technology shaping our future.
Subscribe