A $75k fantasy house you can build yourself in weeks

Could bringing back ancient pyramid-building techniques make carbon-negative housing a reality?
Watch on YouTube
Up Next
Now Playing
An open source tool to unlock cures
6:01 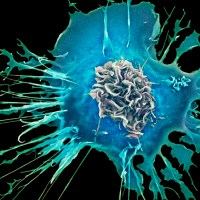 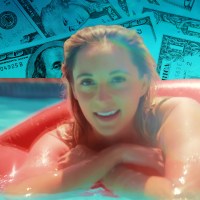 Now Playing
Open-source maps are saving the rainforest—and the world
7:36 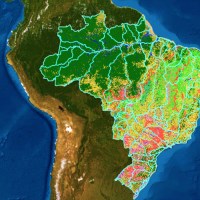 There’s no shortage of problems associated with conventional home construction: cost overruns, long build times, and all the carbon generated during construction. Add to that a national housing shortage and an uptick in violent wildfires (on the West Coast, anyway), and it’s no wonder why more people are welcoming fresh visions of what homes can be.

Enter Zomes. The California-based company makes 265-square-foot dome structures called Zomes, each of which features one to three windows, a skylight, and a 14-foot-high ceiling. Zomes are made of about 200 panels, which are assembled on site over the course of about three weeks.

Domes and tiny homes are nothing new. But one key trait that sets Zomes apart from other alternative housing options is that the structures use bioceramic instead of cement, the production of which contributes to about 8% of global carbon emissions.