The case for the occult

An alternative spirituality historian explains why you should rethink religion.
Watch on YouTube
Up Next
Now Playing
The story of Toybox: Designing a 3D printer so simple, a kid could use it
7:26 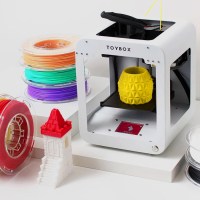 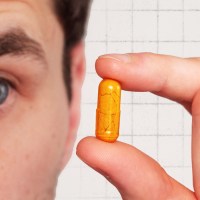 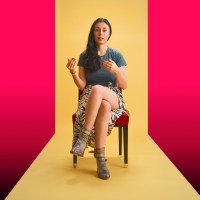 According to Mitch Horowitz, America is in some respects an occult nation. Essentially, it has been a springboard, a kind of laboratory for religious novelty and religious experiment.

The occult is considered heretical basically because of a fissure in human nature, which is that when a cultural or a social or political order is upended, it gets defined by its adversaries.

Yet when a lot of people follow a kind of religious novelty, Horowitz says they often get led to an extraordinary awakening.