This implant can reverse paralysis. And that’s just the beginning.

His brain implant made headlines in 2016. Now, he’s fighting for everyone to afford one.
In partnership with Blackrock Neurotech
Up Next
Now Playing
The story of San Francisco’s deaf-owned pizzeria 
Watch 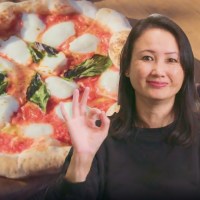 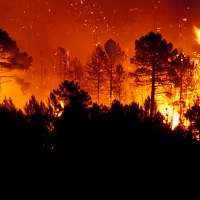 Now Playing
The case for the occult
5:06 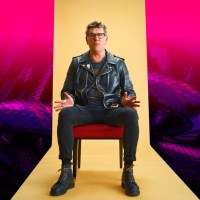 Florian Solzbacher and Marcus Gerhardt came together to start Blackrock Neurotech. It has become the world’s leading brain-computer interface company, producing the majority of BCI implants that are or have been in patients, ever.

A chip is implanted into the motor cortex. As a user thinks of an action like moving their hand, the computer decodes and analyzes those brain signals through an algorithm. Then, that digital command is transmitted to external devices, or in some cases, stimulates muscles or nerves to allow patients to move their own arms and hands.

Long considered the realm of science fiction, brain-computer interface technology is now a reality. And for people who have lost function, it’s changing their lives. Soon it could be available to everyone, including the able-bodied population.