In July of 2011, the U.S. suspended its decades-long Space Shuttle program, officially ending an era of space exploration that began over half a century ago. But unbeknownst to many, a new era of private space exploration has already begun ... and it's firing on all cylinders. Freethink's new original series, The New Space Race, is the story of a 21st-century revolution. 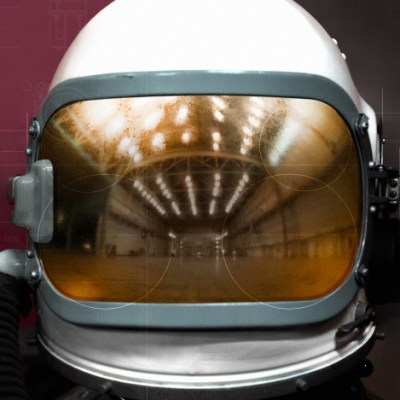 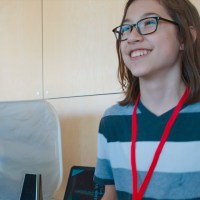 Now Playing
Tiny satellites with a huge impact
Many satellites are nearing the end of their life. This is what could be next. 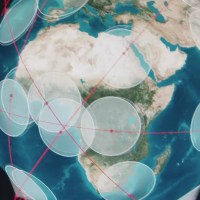 Now Playing
Can we make it in space?
What if one day, everything in space was made in space? 3D printing may hold the answer.

Now Playing
A delivery service for the moon
This startup wants to offer the world insanely accurate shipping to the moon. 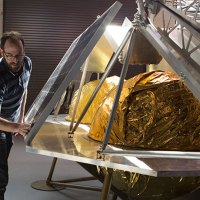 Now Playing
Four flights a day. five days a week.
At XCOR, the dream of taking regular commercial flights to space is alive and well. 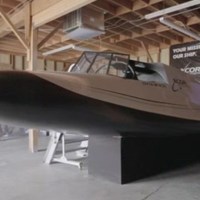 Now Playing
New Space Race trailer
Meet the next generation of explorers taking us higher and farther than ever before. 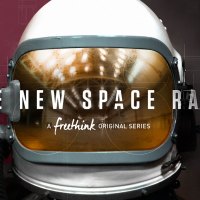 Sections
Video
Freethink
Subscribe
We focus on solutions: the smartest people, the biggest ideas, and the most ground breaking technology shaping our future.
Subscribe