Watch on YouTube
Up Next
Now Playing
Can a new breed of prosecutor reform our broken system?
5:45 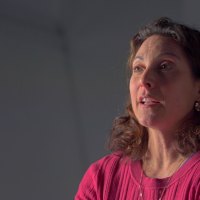 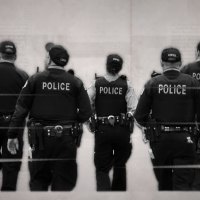 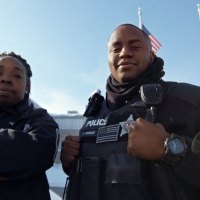 Richard Bronson’s story could inspire a movie—and that’s not far from what happened. He worked for the firm depicted in The Wolf of Wall Street before getting charged with financial crimes and spending 2 years in prison. While incarcerated, his eyes were opened to the inequities prisoners faced and how daunting re-entry to society was.

He decided to do something about it. He started the website 70 Million Jobs, with the aim of getting everyone leaving prison not only employment but a career. Ex-convicts often struggle with how to get a job after prison, because many employers will reject them based on their criminal record. 70 Million Jobs is a website solely dedicated to finding the best jobs for felons. Every business on the site is a company that hires felons, so there is no wasted time, résumés that get automatically rejected, or interviews that are doomed from the start.

In this video, we traveled to San Francisco to meet Richard Bronson—and someone who successfully found a job through 70 Million Jobs. It’s part of our Criminal Justice Week, telling the stories of people who are helping reform the justice system to make it fairer, improve its ability to rehabilitate people, and give people who have served their time a real second chance.