This restaurant is giving young people a second chance 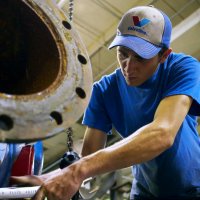 And it works: while about half of the kids released from jail in Texas end up back there within a year, 85% of the kids who come through Cafe Momentum never go back.