Send messages and use apps without the internet

Up Next
Now Playing
How an exiled cryptographer is protecting journalists in his native Ethiopia
3:57 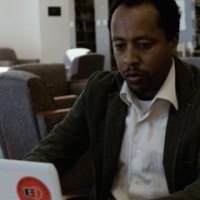 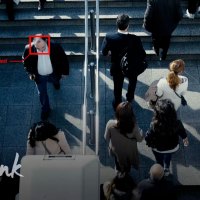 Millions of mobile users are coming online across the developing world. And yet, in many places, internet service remains slow and data can be expensive. The FireChat app is working to solve this problem. Users can create small, peer-to-peer networks within 200 feet of each other, and the more individuals on the network, the better it becomes.
While traditional cell networks are slowed down and interrupted by overuse, FireChat’s performance increases as more people use it. The app is particularly valuable to protesters during demonstrations where a traditional cell network could be crippled by large crowds or restricted by the government. Similarly, first responders have tested it in disaster zones and have found it to produce excellent results in relaying critical messages when cell towers become overloaded. FireChat believes peer-to-peer networks could provide fast and free access to those who need it the most.