Satellites rule everything around us. They help us track potentially catastrophic storms, navigate traffic jams, lead us to hole-in-the-wall restaurants, and guide self-driving cars.

“We’re building a foundation because we see that someday, humanity could be using space to be better.” – Joel Spark, co-founder of Spire

But the satellites of the future may look like the ones of the past. For decades, the satellites we launched into space were about as big as cars and weighed about as much (they also cost a fortune). But that could change, thanks to the “cubesats” made by companies like Spire. These satellites can fit in the palm of your hand and cost a fraction of their predecessors. They also burn to a crisp on reentry (which means no space pollution!), and transmit more data than several behemoth satellites combined. And that means they’re going to be the data-gathering tools of the future. 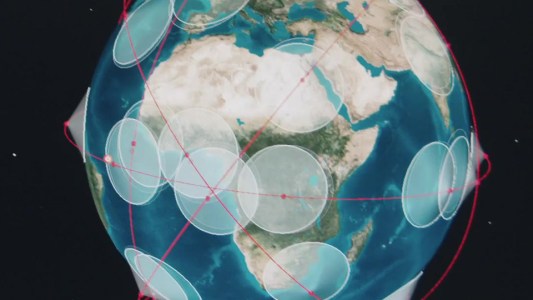 Many satellites are nearing the end of their life. This is what could be next.