An app to help prevent suicide 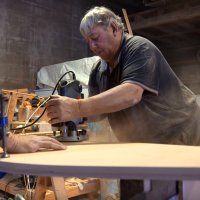 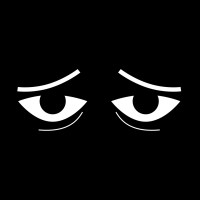 After her struggle with disease lead to a suicide attempt, she came up with an idea for an app to help desperate people reach out. Her brother helped write notOK, an app that works like a panic button to help people having suicidal thoughts quickly reach out to trusted contacts for support.

When the user hits the button, it both sends the contacts a message asking them to get in touch and sends them the user’s location so they can physically come to them. So far, the app has been downloaded and used tens of thousands of times.

You can find the notOK app on the iTunes App Store.