A fecal transplant is exactly what it sounds like: the transplantation of feces from one person into another, usually via a tube inserted into the colon through the rectum.

Pretty gnarly stuff, but people have been undergoing the procedure for centuries to treat digestive problems, the idea being that the healthy balance of microbes in the donated stool will right any sickness-causing imbalance in the gut of the recipient.

Now, the strange treatment has cured a man of an even-stranger medical condition — writing a new chapter in the history of the controversial procedure.

For more than two months, a 47-year-old Belgian man (unnamed in a newly published case study) would periodically feel drunk despite consuming no alcohol. Eventually, his doctors diagnosed him with auto-brewery syndrome, a rare condition in which the gut converts carbs into alcohol.

Not only does the syndrome cause feelings of drunkenness, it also disturbs liver function and increases blood alcohol levels — that latter symptom cost the patient his driver’s license following a random police check.

When standard treatments didn’t help, the man’s doctors decided to try a fecal transplant, using a donation from his daughter. The patient’s auto-brewery syndrome cleared up, and 34 months later, he was still symptom-free.

“This is the first publication (to our knowledge) of successful fecal transplantation in (regards to) auto-brewery syndrome,” researcher Danny De Looze of Ghent University told Newsweek.

“Fecal transplants should be given a try in the future in patients with (auto-brewery syndrome),” he added.

In the U.S., fecal transplants are most often used to treat recurrent infections of a bacteria called Clostridium difficile (C. diff). These infections typically cause diarrhea and abdominal cramping, but in severe cases, they can lead to hospitalization or even death.

After just one fecal transplant, 80% to 90% of C. diff patients are cured of their recurrent infection.

Now, both doctors and patients consider it the best treatment for the condition, Monika Fischer, head of the University of Indiana’s fecal transplant program, told the Association of American Medical Colleges (AAMC) in 2019.

Early research suggests that fecal transplants might also be able to treat everything from obesity to neurological disorders, and the simplicity of the procedure has even led to a DIY movement, with people taking to YouTube and social media to explain how to self-administer a fecal transplant (yes, really).

A fecal transplant isn’t a risk-free procedure, though.

Careful screenings can prevent these incidents — meaning the DIYers should all step away from the stool samples — but even under hospital conditions, the procedure may be risky due to a lack of research.

For now, though, fecal transplants are at least helping some people with seemingly no other treatment options — including a Belgian man with a brewery in his gut. 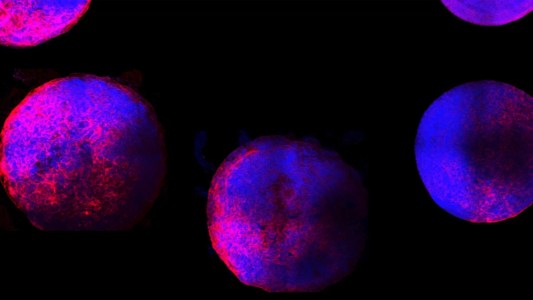