Vanna Belton had no reason to suspect she might lose her vision. She certainly wasn’t expecting it to happen at the age of 23, or for the blindness to come not over a span of years or even decades, but in just a few weeks.

It took a week in the hospital for Vanna to learn that she was suffering from an unexplained case of inflammation in her optic nerves. The inflammation blinded her for half a decade, until she met Dr. Jeffrey N. Weiss, an ophthalmologist in Florida providing experimental stem cell treatments to patients he says “have been told their whole lives, ‘You have no hope. You’re stuck.’”

Like the doctors Vanna had already seen, Weiss couldn’t tell her what caused the inflammation. But he suspected that taking stem cells from her hip bone and transplanting them to her retinas’ optic nerves might help repair the damage.

Three months after the procedure, Vanna was able to see her fiance’s face for the first time. Two years later, she has her life back.

“Close your eyes for 24 hours, and imagine that you never get to open them again. You’re willing to do more things than you realize,” Vanna says. 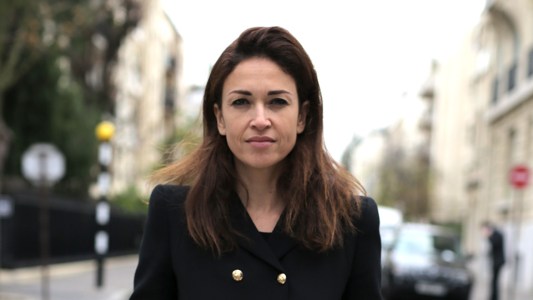 Karen Aiach isn’t a doctor and has never worked in medicine. But when doctors said her daughter wouldn’t live past…