Watch on YouTube
Up Next
Now Playing
What wolves can teach us about human connection
5:07 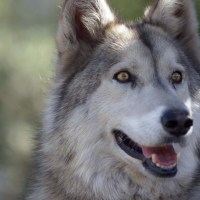 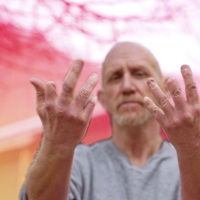 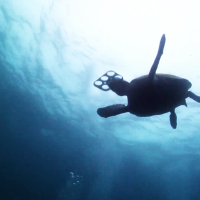 The Northern White Rhino is functionally extinct – but scientists at the San Diego Zoo are launching an unprecedented effort to recreate the species and save it from extinction.

The earth is undergoing an unprecedented wave of extinctions, with estimates that between 200 and 2,000 species go extinct every day. One on the brink is the Northern White Rhinoceros, which after waves of poaching only has two known members in the world – and neither are capable of reproducing. However, the San Diego Zoo Safari Park has a unique facility, the ‘frozen zoo,’ which could provide a glimmer of hope.

Zoologists and veterinarians want to use frozen DNA to create a rhino embryo and implant it in the Southern White Rhino, a related species, using in vitro fertilization. If successful, it will be an unprecedented recovery for a doomed species.

Could this procedure play a role in the future of conservation, helping animals from critically endangered or extinct species come back? Watch now for what may be and unbelievable solution for a seemingly irreversible fate.

See another unexpected way to help save wildlife in our video, The Edible Six Pack Ring That’s Saving Marine Animals.