Hermeus is building the world's fastest commercial aircraft. And we got to tour their hypersonic flight lab.
Watch on YouTube
Up Next
Now Playing
Waves have massive energy. They could power the planet.
Watch 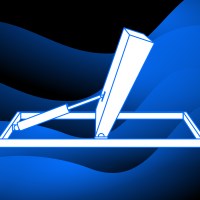 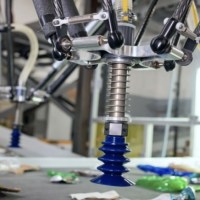 Now Playing
Morocco has a doomsday seed vault. We stepped inside.
Watch 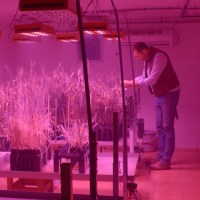 The aircraft startup Hermeus is aiming to do something unprecedented: build an aircraft that can take off from sea level, hit hypersonic speeds, and land to be reused, all while using one jet engine.

To achieve that goal, Hermeus is experimenting with a demonstrator aircraft called The Quarterhorse — a small single-engine autonomous vehicle designed to test the company’s one-of-a-kind engine and briefly hit Mach 5 to collect data.

Freethink asked Hermeus whether early experiments with The Quarterhorse are likely to succeed. The answer? No. Failure is still the most likely outcome. “And every day that inches a little bit closer to success, a little bit closer and a little bit closer,” said the founder of Hermeus. “And there’ll be days when we go the other direction, where we learned something we didn’t know, where we fail in a test, and we take a step back. We just keep moving, keep moving a little bit by bit, until we will this into existence.”