The dawn of battery-powered urban flight

Electric engine, nearly silent, and ready for passengers by 2025 – Archer’s eVTOL could revolutionize urban transportation. But are we ready?
Watch on YouTube
Up Next
Now Playing
The bionic 3rd thumb anyone can add to their hand
12:01 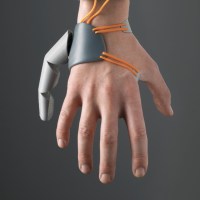 Now Playing
How to bring the entire world online
8:15 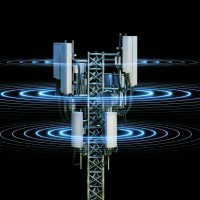 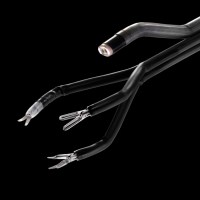 The next major advancement in urban transportation is likely to be flying taxis, more technically known as eVTOLs: electric vertical takeoff and landing aircraft.

One company aiming to be on the forefront of that revolution is Archer. The California-based company is currently developing an all-electric, rotor-based eVTOL called Maker, the final version of which aims to carry four passengers and one pilot at an affordable price. Think ridesharing, but in the sky.

By 2030, Archer hopes to deploy 6,000 aircraft across the U.S. in a way that’s sustainable, affordable, and quieter than conventional aircraft.