Watch on YouTube
Up Next
Now Playing
Hacker hero arrested by FBI
6:20 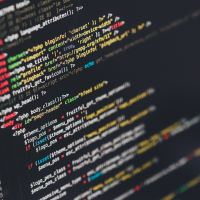 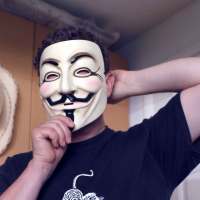 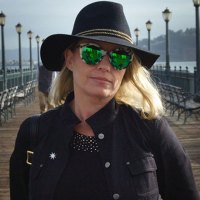 In the wake of the Panama Papers hacking scandal, computer programmer Smári McCarthy decided he needed to apply his “hacking for good” philosophy to politics. As a member of the Pirate Party – a political party formed around the concept of extreme transparency – Smári was elected to Parliament in Iceland and is trying to use a hacker mindset to improve his country and the world.