LGBT rights: The power of a single conversation

Watch on YouTube
Up Next
Now Playing
Where Muslims and Jews worship together
6:45 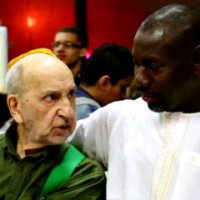 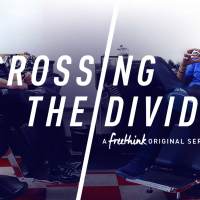 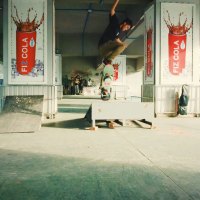 After Californians voted against gay marriage in 2008, Dave Fleischer, head of the Leadership LAB at the Los Angeles LGBT Center, knew he had to do something different to reach people. Dave and his team embarked on an ambitious task to talk to as many people who who disagreed with them as they could. They used a technique called “deep canvassing” where activists connect with people using personal stories to a make deeper connection with the issue. And the result of the over 15,000 conversations showed that talking to someone face to face could have a deep and lasting impact on people’s opinions on gay and transgender rights.