You should be able to start a country

“I spent 10 years at Google… I think we should be able to start new countries as easily as we start companies today.”
Watch on YouTube
Up Next
Now Playing
Inside the lab creating human eggs from scratch
Watch 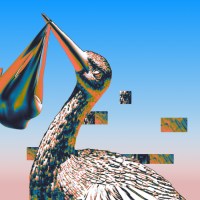 Now Playing
Can this school change the world?
5:30 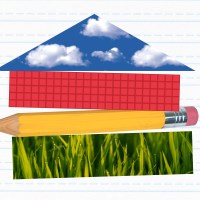 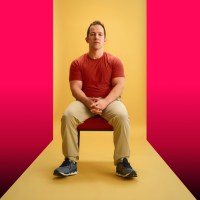 When people think about governments changing rapidly, they sometimes imagine worst-case scenarios where swift change results in chaos, confusion, and possibly even bloodshed.

But why shouldn’t the government evolve as quickly as technology? We get new cell phones every few years, but we’re still using a constitution from 250 years ago, argues Patri Friedman, co-founder of The Seasteading Institute.

Although there’s safety in ensuring that the government changes slowly, and it’s true that most citizens wouldn’t want their laws to update as quickly as their laptops, that doesn’t mean that the current speed is right.