Over 1,300 test flights in, Wisk’s self-flying taxi will transform city commutes by 2028.
Watch on YouTube
Up Next
Now Playing
10 books about building the future from Hard Reset
13:33 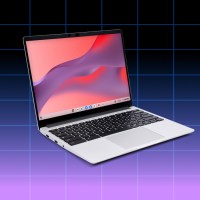 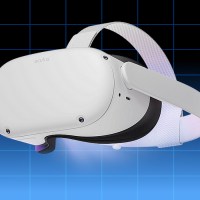 Urban transit could use a facelift — or perhaps a takeoff. To escape traffic and ease the burden on existing transit systems, companies have been working to develop flying taxis, more specifically known as eVTOLs: electric vertical takeoff and landing aircraft.

In California, the aerospace manufacturer Wisk has developed an all-electric eVTOL that can transport passengers along predetermined flight paths, all without a human pilot onboard. Unlike conventional taxis, however, the eVTOL won’t pick up passengers from anywhere: The aircraft takes off from and lands on designated spaces called vertiports.

Wisk is aiming to be on the forefront of the future of urban transportation. And a big part of that mission is ensuring that the next generation of flying vehicles doesn’t end up harming some of the nation’s most underserved communities, as the legacy aviation industry has.