These surgeons are among the first to adopt the latest approach to robotic surgery. Here’s what they’ve learned.
Watch on YouTube
In partnership with Intuitive
Up Next
Now Playing
Hacking the Anthropocene with survivalist robots
12:27 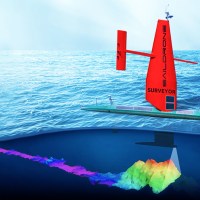 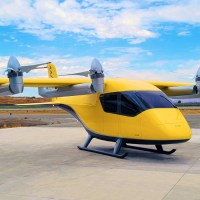 Now Playing
10 books about building the future from Hard Reset
13:33 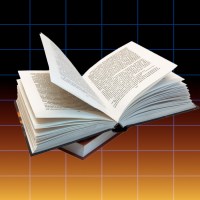 Robotics are helping make minimally invasive surgeries even less invasive. Case in point: single-port robotic surgery, a relatively new type of approach where a robotic system controlled by a human surgeon executes the procedure by making only one incision into the patient.

The technique is also transforming how surgeons think about and execute surgery itself. “It’s allowing us to do surgeries differently than we do with [multi-port surgery],” said Michael Stifelman, M.D., director of robotic surgery at Hackensack University Medical Center. “What every patient wants is to get back to their life. Single-port robotics is allowing us to get them to that point more quickly.”

Learn more about the future of single-port surgery in this episode of “Operation: Reimagine Surgery,” a Freethink original series produced in partnership with Intuitive, which created the world’s first commercially available robotic surgery system in the 1990s.