Less than two months after reaching Earth’s orbit, the new Chinese space station has received its first crew — a huge milestone for a project that began nearly 30 years ago.

“This represents the first time Chinese have entered their own space station,” state broadcaster CCTV said of the astronauts’ arrival, according to the Associated Press.

The nation plans to make several more equipment and cargo deliveries over the next couple of years, but it needs actual people in space to put everything together — and that’s where astronauts Nie Haisheng, Liu Boming, and Tang Hongbo come into play.

The launch: On the morning of June 17, a capsule carrying the three astronauts lifted off from a launch center in the Gobi Desert. About seven hours later, it successfully docked with the Chinese space station.

The astronauts will now spend about three months installing equipment, testing functions, and generally just putting the space station together. They’ll also conduct science experiments and leave the module for two space walks before being replaced by a new crew.

“The task is very arduous and there are many challenges,” mission commander Nie told reporters prior to liftoff. “My colleagues and I will cooperate closely, operate carefully, and overcome all difficulties.”

The challenge: China became the third country to send people to space in 2003, but crewed missions are still a rarity. This trip to the space station was only China’s seventh crewed flight — and the last one was five years ago.

NASA has launched more than 200 crewed missions, for comparison, and a major reason for that disparity is the fact that NASA has had somewhere to regularly send its astronauts: the International Space Station (ISS).

Congress, however, has forbidden China’s involvement in the ISS, so about 30 years ago, the nation began making plans to build its own space station, a place where its scientists could conduct the kind of research that is impossible on Earth.

It is believed that we will see Chinese and foreign astronauts fly and work together.

The next steps: Five more missions to the Chinese space station are planned for 2021, and then another six missions in 2022 will be needed to wrap up construction on the facility.

Despite being iced out of the ISS, China has already committed to hosting other nations’ science experiments on its space station and has expressed an openness to the idea of one day inviting foreign astronauts aboard, too.

“We welcome cooperation in this regard in general,” Ji Qiming, an assistant director with China’s human spaceflight agency, told reporters during a June 16 press conference.

“It is believed that, in the near future, after the completion of the Chinese space station, we will see Chinese and foreign astronauts fly and work together,” he added. 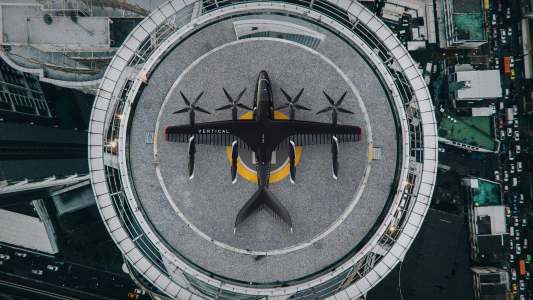