Why researchers built a robot snake

Up Next
Now Playing
The robot duck helping kids with cancer
3:24 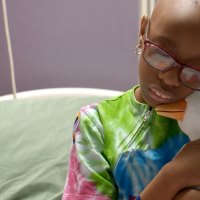 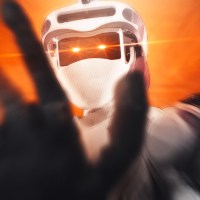 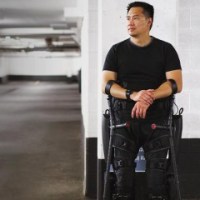 When building robots, scientists often struggle to perfect the robot’s movements. They turn to the natural world in order to solve this problem, finding inspiration from animals such as spiders, dogs, and even humans.

However, studies show that even though we live in a world that is largely built for humans, robots that appear to be too “human-like” make people uneasy. Thus, researchers at Carnegie Melon developed a robot that mimics the movement of a snake, giving it the ability to traverse nearly any terrain. Their design has become particularly useful to first responders working in disaster relief, having already helped save lives after a devastating earthquake in Mexico.