This fearless principal used UFC & skateboards to save a failing school

Watch on YouTube
Up Next
Now Playing
Can the apartment industry help solve homelessness?
3:36 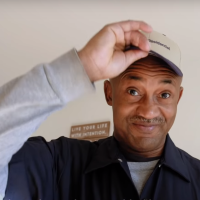 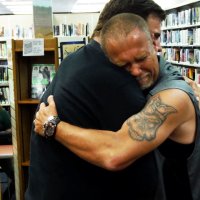 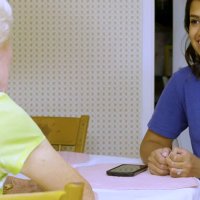 Hamish Brewer, the unconventional principal of Fred Lynn Middle School, went viral and won praise for his work turning the school around. But can he rally the school to the next huge milestone – regaining accreditation?

Since moving from New Zealand to the United States, tattooed, skateboarding principal Hamish Brewer has helped inspire teachers and students at lower-income schools to smash people’s expectations. After his success at Occoquan Elementary, he helped turn Fred Lynn Middle School in Woodbridge, VA around–and a documentary on it was viewed tens of millions of times.

Now, this relentless principal is trying to lead students and teachers to regain accreditation for the school after years of being unaccredited. He’s helped by amazing students, teachers, and UFC Lightweight Fighter Paul Felder, who makes a special appearance to fire up the kids and share life lessons he has learned in his journey. But will they be able to raise test scores enough?

Special thanks to Jonathan Alsheimer and all the teachers, students and parents of Fred Lynn Middle School.