One of the biggest limitations of solar power is that it’s only efficient when the sun is shining brightly in the sky.

Since the 1970s, NASA scientists have pondered whether it’d be possible to collect solar power in space and then beam it down to the Earth. Now, a group from the U.S. Naval Research Laboratory (NRL) is going to use a space plane to test the theory.

A space plane is, as the name suggests, a hybrid between an airplane and a spacecraft.

The one at the center of this new experiment, the U.S. Air Force’s X-37B, will hitch a ride into Earth’s orbit aboard an Atlas V rocket on May 16. When it returns to Earth, the uncrewed craft will land horizontally, like an airplane.

The X-37B has flown five times before, and as with those previous flights, most of what the space plane actually does in orbit is classified.

However, the Air Force has revealed that it is attaching a service module to the space plane that will contain several experiments, including a small solar panel developed by physicists from the NRL.

“This is a major step forward,” lead researcher Paul Jaffe told Wired. “This is the first time that any component geared towards a solar-powered satellite system has ever been tested in orbit.”

The goal of the experiment is to see if it’s possible to capture sunlight in space, convert it into electricity, and then convert that electricity into microwaves.

In theory, those microwaves could then be beamed down to Earth via a satellite and converted back into electricity on the surface. The NRL team won’t be taking that extra step, though, because the waves would affect the space plane’s other experiments.

Instead, they designed the system to feed the microwaves through a cable so that they can study the power output, which Jaffe told Wired they don’t expect to even be enough to power a light bulb.

However, if the space plane experiment goes as hoped, it’d be a proof-of-concept for space-based solar power — and that could have enormous implications.

While solar panels can only collect sunlight during daylight hours, a satellite could do it continuously. It could then beam the energy down to any part of the Earth that needs it.

“If we could capture the boundless sunlight in space, where it’s brighter than anywhere on Earth, (we could) send it to places that are difficult and expensive to get energy to today,” Jaffe said in a 2019 press release. 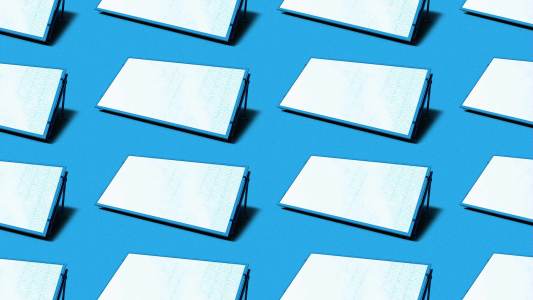