Orbital Marine Power is about to take tidal energy to the next level.

The company successfully launched a tidal turbine that will soon become one of the world’s most powerful tidal energy sources.

Once commissioned and linked to the European Marine Energy Centre in the Orkney Islands in Scotland, it will have the ability to produce enough electricity to power 2,000 U.K. households, and offset 2,200 tonnes of CO2 production annually, reports electrek.

What is it? Orbital’s new turbine is called the O2. Traveling on a submersible barge, the O2 is currently en route to the European Marine Energy Centre off the Scottish coast. The 239-foot superstructure builds on Orbital’s previous generation turbine by joining two turbines, each with massive 32-foot-long rotors.

Due to Scotland’s semi-diurnal tide, the O2 will likely see strong currents four times a day. But the currents will shift direction each cycle, with two flood currents and two ebb currents every 24 hours.

The blades of this new turbine can spin a complete 360 degrees — enabling the O2 to produce power when the tidal current is flowing in any direction.

Marine and tidal energy: The U.K. leads the way in marine energy. With miles and miles of coastline, the country hosts many marine energy initiatives, including about 50% of Europe’s tidal energy sources. Wave energy and tidal energy could meet up to 20% of the existing electricity demand in the United Kingdom, if it’s tapped with new technology.

“The O2 is a remarkable example of British cleantech innovation, and the build we have completed here is an inspiring display of what a U.K. supply chain can achieve if given the opportunity — even under the extraordinary pressures of a pandemic,” Orbital CEO Andrew Scott said. 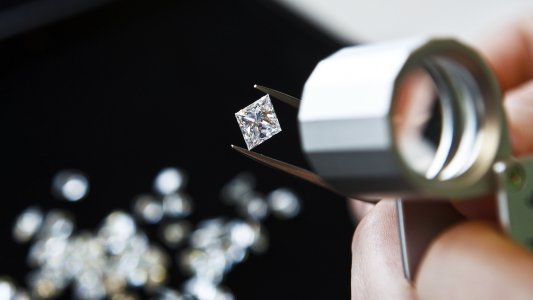 Jewelry company Pandora has announced plans to start using only lab-created diamonds in its products, officially turning its back on diamond mining.