Royal Caribbean Group is adding SpaceX’s Starlink Maritime to all of its cruise ships starting next year — a major win for the nascent internet service.

The challenge: While most cruise passengers aren’t likely to be glued to their screens while at sea, having reliable internet access is still important — passengers might need to check in with work or be reachable by the babysitter in places without cell service.

While internet access is available on all major cruise ships, it’s usually delivered via satellites. This service can be slow, and if the cruise ship doesn’t have a direct line of sight to a satellite, the internet might not be available at all.

Starlink Maritime: SpaceX’s Starlink is a relative newcomer to the satellite internet industry, but it’s already outperforming competitors, and the addition of more satellites to its mega constellation in 2023 is expected to expand its coverage to the entire globe.

In June 2022, the FCC approved SpaceX’s request to provide its Starlink internet to moving vehicles, such as trucks, airplanes, and ships. Within days, the company announced Starlink Maritime, a low-latency, high-speed internet service for vessels at sea.

The service costs $5,000 a month, plus a one-time fee of $10,000 for the installation of two “high performance” Starlink Maritime terminals that CEO Elon Musk tweeted are “ruggedized for relentless salt spray & extreme winds & storms in deep ocean.”

Currently, the service is only available near coastlines — mostly of North American, European, and Australian nations — but SpaceX plans to expand its Starlink Maritime coverage into the mid-ocean later in 2022 and in early 2023.

What’s new? Soon after the FCC ruling, Royal Caribbean Group launched a trial of Starlink Maritime on its Freedom of the Seas cruise ship.

Based on the “tremendous amount of positive feedback from guests and crew,” it is now adding the service to its entire fleet of 64 ships — installation of terminals has already begun and is expected to wrap before the second quarter of 2023.

Why it matters: Royal Caribbean Group is one of the biggest cruise line operators in the world — in just the second quarter of 2022, its fleet carried 1.3 million passengers, and those numbers are still slightly below pre-pandemic levels.

The availability of Starlink Maritime on its ships is going to change what a lot of cruise passengers expect of satellite internet at sea — potentially spurring other major cruise line operators to switch from their current providers to Starlink. 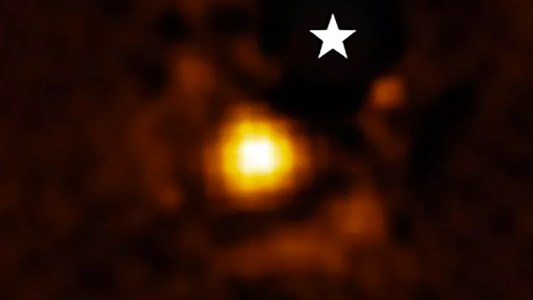