This week, we’re highlighting some of the most interesting perspectives and opinions about criminal justice reform in the U.S.

Here are our must reads for this week.

1. What Did Police Do in April During a Crime Low? It Wasn’t Solving Homicide Cases.

In response to COVID-19, the Philadelphia Police Department instructed officers to delay arrests for non-violent crimes in April. Theoretically, that should have left them with more time to address violent crimes – yet according to this Philadelphia Inquirer Opinion piece, the stats suggest that wasn’t the case.

Based on the best statistical evidence we have, police are effective at reducing violence. But in doing so, America’s police are also causing collateral damage, prompting Princeton sociologist Patrick Sharkey to ask in this Washington Post article: could another group reduce violence better?

The mayor of San Francisco announced a major police reform plan this week, the Associated Press reports. One of the most notable policy changes: instead of sending armed officers to deal with situations that pose no threat to the public, the city will send trained but unarmed professionals.

Instead of outright defunding police forces, some criminal justice reform activists suggest “unbundling” them. This piece in the Atlantic explores what that means and why it could be a more effective approach to solving the U.S.’s policing problems.

Did we leave something off this list? We want to hear about what you’re reading and any interesting ideas you’d like us to cover. Drop us a line at [email protected]. 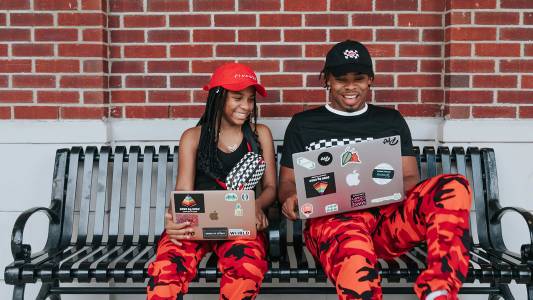 A father-daughter pair learned to code while the dad was in prison. Now, their startup is helping other prisoners connect with their kids.