Freethink producers spend hours talking to the subjects of our shows, which means there’s a lot we can’t fit into a six-minute episode. Rather than leave all those insights on the cutting room floor, we’re sharing them here.

This week, Scott Phoenix, the founder of artificial intelligence startup Vicarious, explains why now is a great time to be working in tech, and how crazy ideas can make for killer companies.

On why he decided to pursue human-level artificial intelligence

The first thoughts I had about AI were probably when I was 20 years old. I was in the shower and I was thinking about all the things that I could conceivably do with my life. I was trying to form a ranked list of which ones I thought would bring me the most joy, and it occurred to me that if we could build the first human-level AI, it would be the last invention anyone would need to create.

If we could build the first human-level AI, it would be the last invention anyone would need to create.

Then the question that follows is, well, “Am I 100 years too early to do that? Am I 500 years too early to do that? Or is now around the right time?” If you look at the trajectory of computational power, the understanding that we’re getting of the brain and our ability to do rapid high resolution imaging of neuro tissues, the availability of data sets, the availability of experienced people to help work on this project, and the availability of capital to deploy towards it, all of these factors come together to make now the right time to really try to build this amazing thing.

But when you dig a little bit deeper, these are just programs that are following a simple set of instructions to perform a simple task over and over again. They don’t really have an understanding of what it is that they’re doing. They’re like insects: capable of following a predetermined or slightly flexible-but-relatively narrow set of programs in a specific environment that they’ve been trained to operate in. If you take them out of that environment, or you change the rules of the game slightly, they stop working. And that’s a key difference between the narrow artificial intelligence systems that exist today and the kind of general artificial intelligence that we’re working on at Vicarious.

On how human-level AI will cure diseases like cancer **

For a human to cure cancer they have to read all the research that’s been done, understand it, and have a mental model for what’s happening. Then they need to do experiments in a lab where they take cancer cells and apply different treatments to them. Then they have to update their mental model based on the results of those experiments. 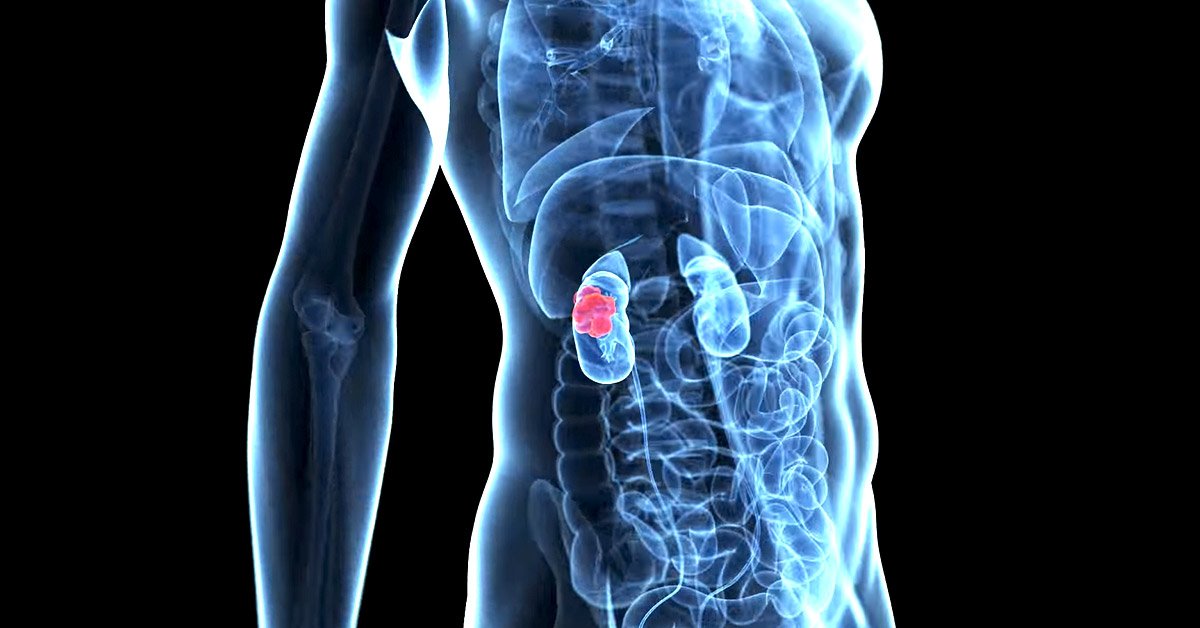 Now imagine a cancer researcher who can read every article that’s ever been written about cancer, as well as every article that’s ever been written about the human body, and understand in the richest possible way how these systems interact with each other. Artificial intelligence will be able to do that, and then come up with really interesting experiments and execute them in parallel without sleeping, with 800,000 robotic arms, in a giant warehouse. And you’ll get breakthrough results way faster than we could achieve using our current set of available resources.

Even if the AI that we make is no smarter than a human it will think 30,000 years worth of thoughts for every second that passes, and instead of controlling two arms, it’ll control a million arms. Then you have something that’s really valuable and can help us make a lot faster progress on something like cancer.

On building a company around a crazy idea

Every great company is built on some counterintuitive hypothesis. I remember when I first met the AirBnB guys and they described their idea to me. I remember saying, “That’s awesome and it’s gonna work for about six months until someone goes to visit another person, cuts them up, and buries them in their own backyard.”

A lot of startups are like that, where there’s some core idea that sounds ludicrous, but it’s actually really powerful and people latch onto it and really enjoy it.

Opening your house to strangers all the time seemed like such a risky thing that would never work to me. And yet here it is, this massively successful company. A lot of startups are like that, where there’s some core idea that sounds ludicrous, but it’s actually really powerful and people latch onto it and really enjoy it.

That’s true also of technological innovations. The Wright brothers were crazy outcasts going up against lots of very prestigious, well-educated, well-funded groups that were working on the flight problem. These groups wrote papers and held contests, and the Wright brothers didn’t participate in any of that. When they finally did solve flight, they sent a letter to the Department of Defense saying that they did, and the response was, “No you didn’t.” But the DoD didn’t even bother to look! So there’s this rich history of innovation coming from places where you might not expect it, or coming from groups that you’re not really sure if they’re onto something. They’re either brilliant or they’re crazy. And sometimes it’s a mix of both.

If I could choose to be born at any point in human history, I would pick the future. Or I’d choose right now. Because everything that’s been created in the last ten years is so much better than anything that was created in the 20 years before that. And the things that are coming down the pipe in the next decade and the next hundred years are gonna be so mind-blowingly awesome.

One of the things that makes me most excited to be alive today is seeing how many other people are committing their energy and their time and their life towards trying to build things that seem impossible to others. Back in the early 2000s, there was this temptation for smart people to go into finance or management consulting or real estate. And now I think people are waking up to the possibility that at this moment in human history, one person really can do something amazing. They really can invent the next X that creates a billion new jobs, or dramatically doubles the human lifespan, or puts a human colony on Mars. And if you’re that one person, the size of the gift that you’ve given the human race is incalculable. And so one of the things that really excites me and motivates me is being in a community of other people who are committed to pushing the frontiers of the human race.

Learn more about Vicarious in our profile of the company for our original series Challengers: 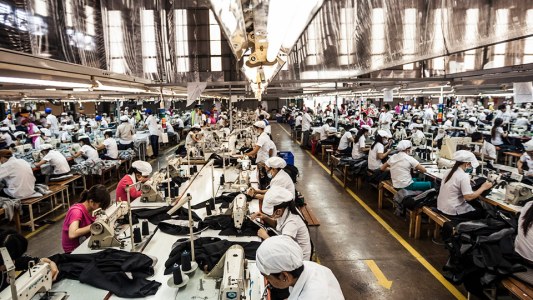 Greg Shugar, founder of Tie Bar and Thread Experiment, discusses why his businesses wouldn’t have been possible…

Entrepreneurs
An American entrepreneur on the importance of Chinese manufacturing
By Mike Riggs
Subscribe to Freethink for more great stories
Subscription Center
Sections
Video
Freethink
Subscribe
We focus on solutions: the smartest people, the biggest ideas, and the most ground breaking technology shaping our future.
Subscribe