Discovery Channel has announced “Who Wants To Be an Astronaut?” a new reality TV show, during which contestants will compete for a trip to the International Space Station (ISS).

The challenge: Fewer than 600 people have visited space, and most of them have been professional astronauts.

With reusable rockets cutting launch costs, space tourism has the potential to take off in the future, but right now, a ticket to space is still financially out of reach for most people — a 10-day visit to the ISS, through Houston-based startup Axiom Space, for example, costs $55 million.

That means Discovery’s astronaut competition could be many space enthusiasts’ only chance to live out their space dreams.

Casting call: Discovery is currently casting the show, and anyone interested in being on it can fill out an application online.

In addition to the usual name, age, location, etc., you’ll need to tell Discovery about your personality, fitness level, and any special talents you have. You’ll also need to submit a couple of photos and a short video explaining why you want to go to space.

The eight-part series is slated to air in 2022, but Discovery hasn’t said when it will choose the cast or how many people will be on the show.

It has said, however, that the selection process will be “grueling” and that contestants will compete in a series of “extreme challenges designed to test them on the attributes real astronauts need most.”

A ticket to space: The winner of the astronaut competition will be chosen by a panel of to-be-named expert judges. They’ll then fly to space via Axiom’s AX-2 mission, spending eight days aboard the ISS before returning to Earth.

“This is an incredibly exciting time for space storytelling that gives us an opportunity to see the Earth from a vantage point few have ever experienced,” Scott Lewers, Executive VP of Discovery’s Science Channel, said.

“It is truly the next frontier for those who not only dream of traveling into space, but are also curious about the mysteries of the universe,” he continued. “We are looking forward to taking our audience on this unprecedented journey.” 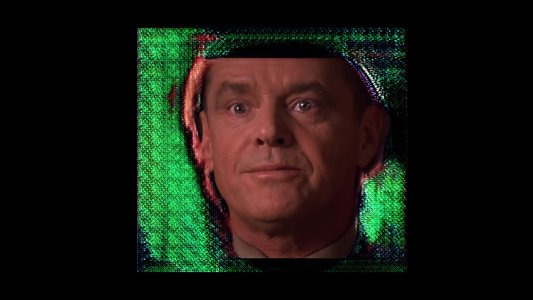