Europe’s space agency is getting its very first reusable spaceplane.

As the name suggests, a spaceplane is a combination spacecraft/airplane. The one ESA is building, Space Rider, will launch aboard a rocket, but reenter Earth’s atmosphere and land on a runway like an airplane.

The uncrewed craft can then be flown again five more times — and each flight will be a new opportunity for groundbreaking scientific discoveries.

The Allure of Microgravity

The microgravity of space can give scientists the opportunity to perform experiments that would be impossible on Earth. However, scientists’ access to microgravity is extremely limited.

The astronauts aboard the ISS can only perform so many experiments, and even if an experiment doesn’t require a human scientist, getting it into space is both complicated and expensive.

Reusable spacecraft can provide cheaper access to space — each time a craft is reused, its per-flight cost drops.

By building a reusable spaceplane, ESA hopes to give researchers the opportunity to perform more microgravity experiments, potentially leading to breakthroughs in everything from pharmaceuticals to robotics.

ESA first proposed Space Rider in 2016, and on December 9, it signed contracts dedicating more than $200 million to the building of the spaceplane.

“ESA’s Space Rider program has now moved from being a vision to a reality,” Giorgio Tumino, ESA’s head of Space Rider developments, said in a press release.

Once completed, Space Rider will be about the size of two minivans. It’ll have a cargo bay capable of carrying more than 1,700 pounds of experiments and tech into space, where it can remain for up to two months at a time.

ESA plans to select the initial payloads for its spaceplane in the first quarter of 2021. The craft’s maiden flight is expected to take place in the second half of 2023.

Space Rider will launch on a Vega-C rocket from Europe’s Spaceport in French Guiana. The South American site is ideal because it’s close to the equator, which gives the spacecraft a boost using the speed of the Earth’s rotation.

Where it will land is still up in the air, though — ESA is debating between a pair of landing sites in French Guiana and Portugal. 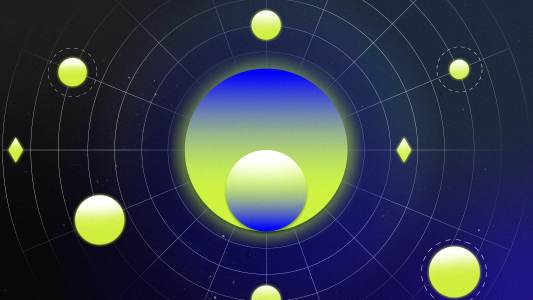 2020 was a big year for space news. Here are five achievements in space exploration that were particularly awesome.