NASA’s Orion spacecraft is finally en route to the moon — and sending back stunning selfies, photobombed by Earth.

Orion will fly within about 80 miles of the moon’s surface before passing 40,000 miles beyond it. It will then slingshot back to Earth and splash down in the Pacific Ocean on December 11, after traveling a total of 1.3 million miles and — hopefully — proving that it’s ready to carry astronauts on the next flight.

The view: The Orion spacecraft is equipped with 16 cameras, which NASA is using primarily to collect data on the capsule itself. Soon after launch, though, stunning views of Earth could be seen in the backgrounds of some of the shots.

“Our @NASAArtemis #Orion spacecraft is making #selfie history, capturing itself with our entire home planet and all of mankind,” tweeted NASA astronaut Jessica Meir. “It’s plain to see from this perspective that we humans are truly one, all in this together in our one common home.”

Looking ahead: The last human-rated spacecraft to capture Earth from this perspective was Apollo 17 back in 1972, and we can expect to see even more stunning space imagery from the Orion spacecraft in the coming weeks.

“[C]apturing milestone events such as Earthrise, Orion’s farthest distance from Earth, and lunar flyby will be a high priority,” said David Melendrez, imagery integration lead for the Orion Program.

If you want to see the lunar flyby as it happens, NASA is livestreaming the event — that stream will begin at 7:15 a.m. ET on Monday, November 21. You can watch via the embedded video below. 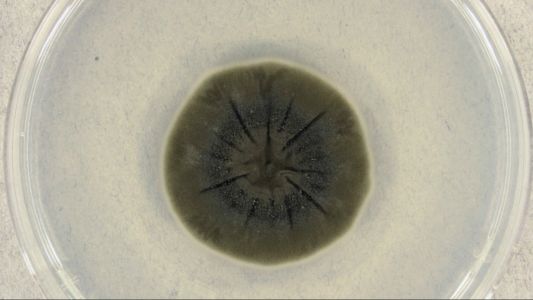