Ladar Levison spent 10 years building his business, then destroyed it all in one night.

When the FBI demanded Lavabit decrypt Snowden’s communications, Levison had two options: become–in his words–“complicit in crimes against the American people,” or destroy his own servers.

He chose the latter.

Now, Levison’s building an even more secure email service, called Dark Mail, to fight back against mass surveillance. Because unencrypted emails are just begging to be read by unintended audiences. 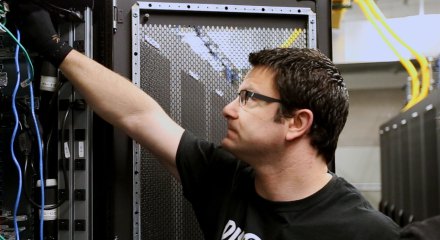