By bumping off eight of the world’s best bridge players, a new AI has not only claimed a win in one of the games where humans have still held out, but also victory for other AIs of its type.

While these AIs are capable of delivering results for complex problems, there’s a catch: we don’t know how they do it.

They are a black box.

The black box problem: Deep learning AI is powered by neural networks. As their name suggests, these algorithms take their design cues from the brain. Inside your brain, individual neurons work together as a network to solve complex problems, and deep learning AI does the same thing.

By using layer after layer of neural nets, they are capable of turning out solutions to some really difficult, beyond-human-level problems, like finding patterns in data, and they excel when given huge amounts of data.

Deep learning AI is capable of turning out solutions to some really difficult, beyond-human-level problems, but we don’t know how they work. They’re a black box.

But the complexity of these AIs also mean it is practically impossible for us to know exactly the process behind their answers — the so-called black box problem. This may not seem like a big deal when it’s unlocking your iPhone, but when it’s driving a car, you probably would like to know what it is “thinking.”

Compare this to traditional, symbolic AI, where the algorithms are designed using a known rule set, so we can interpret their outputs. These rules-based AIs don’t require massive data sets, and can better handle abstract questions, Knowable Magazine reported — as long as the questions fit into their rules.

Now, researchers are learning to combine the two approaches.

“It’s one of the most exciting areas in today’s machine learning,” NYU computer and cognitive scientist Brenden Lake told Knowable.

Neurosymbolic AI: Hybrid neurosymbolic AI starts with a set of known rules, which its neural nets then operate in. In this case, NooK was taught the rules of bridge, and then learned how to sharpen its play by practicing the game.

“The NooK approach learns in a way that is much closer to human beings,” Muggleton told the Guardian.

When playing a modified version of bridge, NooK was able to win 67 out of 80 sets against eight human experts — although battling it out in a tweaked version of the game isn’t exactly the best test, as ZME Science pointed out.

Still, it’s a splashy win for the fledgling field of neurosymbolic AI. 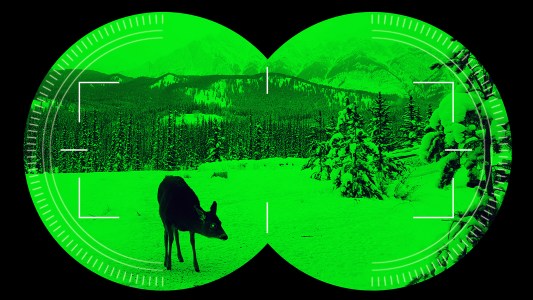