Can genetically modified pigs be the key to treating rare diseases?

Watch on YouTube
Up Next
Now Playing
Stem cells give paralyzed man movement
5:38 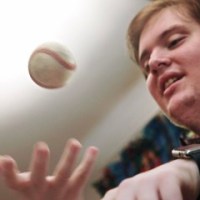 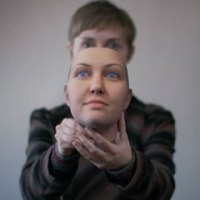 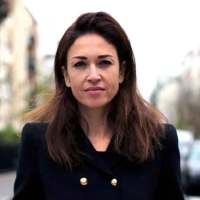 There are thousands of diseases known to modern medicine without any cure or treatment. Many are too rare to get much attention from doctors, governments, or drug companies. But the gene editing tool CRISPR is offering hope for people with rare and hard to study diseases, like the genetic disease known as NF1. There are tens of thousands of Americans with this tumor-causing nerve disease, but because it has over 4,000 genetic variants, it’s nearly impossible to find enough people with the same strain to do a reliable clinical drug trial.

So when biotech researcher Chuck Konsitzke’s son was diagnosed with a rare form of NF1, he teamed up with his colleague at the University of Wisconsin-Madison, Professor Dhanu Shanmuganayagam, to create enough patients to help them find a cure. They used CRISPR to create pigs born with the same genetic variant of NF1 as particular patients, giving them an unprecedented opportunity to study a rare disease from the beginning. Critics view the research as inhumane, but scientists argue that it offers an irreplaceable tool to develop new treatments for victims of neglected diseases.