Not long ago, Charlie Shrem was a young multi-millionaire living a party lifestyle. Shrem was a Bitcoin pioneer and founder of a successful startup called BitInstant that allowed customers to easily move Bitcoins around the world.

Now he washed dishes for eight dollars an hour.

At the top of his success, Shrem played it a bit too fast and loose and was arrested and sent to jail for allowing a customer to resell bitcoin on Silk Road, the infamous internet black market. Shrem spent one year in jail. Now, he’s out and is sure of two things: he’s learned his lesson and Bitcoin is the future of finance. And Shrem wants to convince the world that both are true. 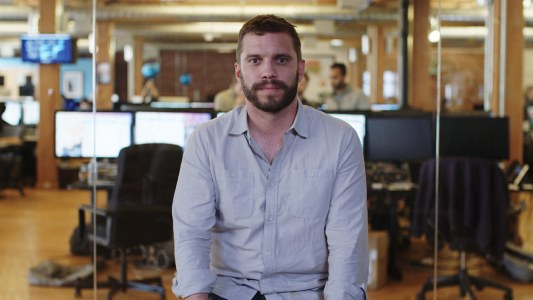 Flexport’s founder discusses the personal and business side of building an ambitious startup.