Watch on YouTube
Up Next
Now Playing
Meet the amateur astronomer who found a lost NASA satellite
4:45 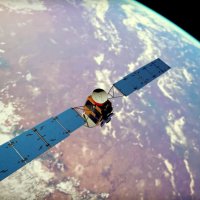 Now Playing
Did the food pyramid make us fat?
5:07 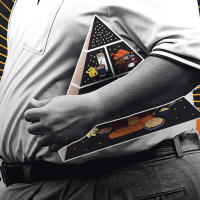 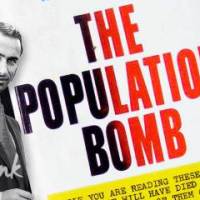 Space food isn’t just that astronaut ice cream you had as a kid. NASA’s kitchens are hard at work preparing a new menu of space food for the farthest trip in history – the flight to Mars.

This space food is more advanced even than food on the International Space Station – it needs to last for five years, more than two years longer than it can currently. That’s enough time to get to Mars and back, and serve as an emergency backup while they try to grow food on Mars. Martian agriculture will be a staple of a future Mars colony, but its success isn’t exactly guaranteed to be smooth – after all, it’s our first time doing it. Since so much can go wrong, and deliveries from Earth will take years (as anyone who’s seen The Martian knows), it’s essential the food be safe and not spoil. Can this astronaut food do all that – and be delicious? That’s the task in front of NASA’s Food Lab. We interviewed Ryan Dowdy, the ISS Food Systems Manager at NASA; Grace Douglas, Advanced Food Technology Lead Scientist; and technician Lynette Calvert on their work designing new ways to feed the next generation of space exploration. They’re trying to not just feed make astronaut food that lasts – but keep astronauts happy while they do it.