Part-human, part-robot “cyborgs” are already among us — people have augmented their bodies with microchips, prosthetic limbs, and even skull implants — but we’ve hardly tapped the potential of cyborg technology.

In the future, implanted electrodes and sensors could be a fixture of healthcare, monitoring our bodies for signs of disease and even delivering treatments precisely where needed.

Then there’s the holy grail of cyborgs: implanted brain-computer interfaces (BCIs), the kind that let people control electronic devices and tap into the internet with just a thought.

Researchers are already working on it, but one of the biggest obstacles to future cyborgs is the fact that our bodies simply aren’t designed to house electronics, especially not for extended periods of time.

Almost as soon as they’re implanted, the devices begin to cause nearby tissue to scar, and that scarring can hinder the electronics’ ability to transmit signals.

The Potential of PEDOT

The researchers were on the hunt for a coating to prevent scarring around electrical implants when they came across a biocompatible substance, commonly used as an antistatic coating for electronic displays, called PEDOT.

They discovered that implants coated in PEDOT caused less tissue scarring than uncoated implants, researcher David Martin told Inverse, and they also performed better, as the coating boosted both their signal and battery life.

PEDOT could help us create cyborgs with AI-powered brains.

The researchers also discovered that they could modify PEDOT to include organic molecules, such as antibodies or even DNA, to tailor the coating for specific medical purposes.

“Name your favorite biomolecule, and you can in principle make a PEDOT film that has whatever biofunctional group you might be interested in,” Martin said in a news release.

He and his colleagues proved this functionality by creating a PEDOT film that included an antibody capable of detecting a specific tumor activity. They also created one containing dopamine, a hormone produced in the brain.

The Path to Cyborgs

The UD team has yet to publish its research on PEDOT’s potential as an implant coating, but they did present it at the American Chemical Society Fall 2020 Virtual Meeting & Expo.

They’re now researching ways to fine-tune the custom PEDOT films, with the eventual goal of testing them in humans.

After that, the coating could potentially be incorporated into implantable BCIs, Martin told Inverse, allowing us to create cyborgs with super-charged brains that harness the power of artificial intelligence. 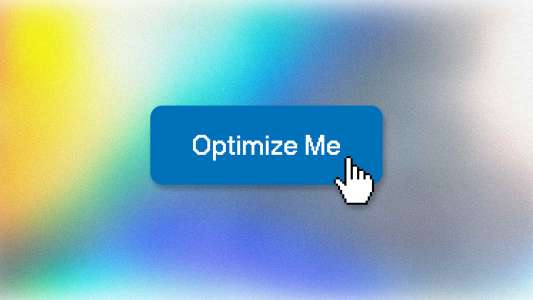 America has the highest per capita health spending in the world, and yet, worse population health outcomes than most other developed nations. This wellness app gets to the heart of the issue.