A brain-dead man was the recipient of two pig kidneys — a groundbreaking transplant that could help bring the devastating organ shortage to an end.

The challenge: The number of people in need of new organs far exceeds the number available. As a result, many people have to wait months or even years for a transplant, and every day, 17 people in the U.S. die because a new organ wasn’t available in time.

Animals with organs similar in size to our own, such as pigs, could help end this shortage — animal organs could be transplanted into people, a process called “xenotransplantation.”

Getting the human body to accept animal organs has been incredibly difficult, though.

While doctors have successfully transplanted pig and cow heart valves into people, we’ve yet to see a human accept a whole animal organ for longer than nine months. The organs are typically rejected almost immediately after transplantation.

Pig kidneys: On January 20, the University of Alabama at Birmingham (UAB) announced the successful transplant of two pig kidneys into a brain-dead patient named Jim Parsons, with the blessing of Parsons’ family.

The surgery took place in September 2021, and the pig kidneys filtered blood, produced urine, and remained viable until the study ended, a little over three days after transplantation.

“This game-changing moment in the history of medicine represents a paradigm shift and a major milestone in the field of xenotransplantation, which is arguably the best solution to the organ shortage crisis,” lead surgeon Jayme Locke said.

“We have bridged critical knowledge gaps and obtained the safety and feasibility data necessary to begin a clinical trial in living humans with end-stage kidney failure disease,” she continued.

The big picture: Regenerative medicine company Revivicor supplied the pig kidneys used for this study, as well as the pig heart used for a January 7 transplant surgery in Maryland. At the time of writing, the pig heart is still working, and the patient’s body has not rejected it.

In both cases, Revivicor made 10 genetic edits to the pigs that provided the organs, knocking out and adding certain genes to allow the organs to be accepted by the human immune system.

Other companies are also using genetic engineering to create more transplant-friendly animal organs, and so far, the approach seems to be working, putting us closer than ever to a future in which long — and deadly — wait times for organs are a thing of the past. 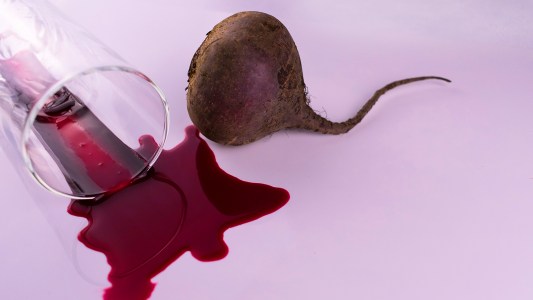