The FDA has approved a new Alzheimer’s medication shown to moderately slow cognitive decline in patients in the early stages of the devastating disease — but it faces hurdles on the way to making a major real-world impact.

The challenge: Alzheimer’s is an incurable brain disorder characterized by problems with memory and cognition. It affects an estimated 6.2 million people in the US, and that number is expected to double by 2050 as the number of seniors grows.

We desperately need new treatment options — to date, the FDA has approved just four Alzheimer’s medications, and three of them only treat symptoms.

The fourth drug — aducanumab — reduces the buildup of amyloid plaques found in the brains of Alzheimer’s patients. This did not lead to any improvement in the cognition of trial participants, though, and many experts have argued that the drug shouldn’t have been approved.

In a phase 2 trial involving participants with mild cognitive impairment or early-stage Alzheimer’s, an infusion of lecanemab every two weeks for 18 months significantly reduced amyloid plaques in the brain.

Based on that data, included in an application it received in July 2022, the FDA has decided to grant the new Alzheimer’s medication “accelerated approval,” meaning it expects the drug to provide a clinical benefit to patients — even if it hasn’t seen evidence of that benefit yet.

Lecanemab’s makers will now need to demonstrate that benefit through additional studies or risk having the drug pulled from the market.

That application included data from a phase 3 trial involving nearly 1,800 people with early-stage Alzheimer’s. It found that, compared to a placebo, the new Alzheimer’s medication slowed the rate of cognitive decline in patients by 27% after 18 months.

“It’s not a cure. It doesn’t stop the disease completely. It doesn’t make people get better,” Joy Snider, a neurology professor at Washington University School of Medicine in St. Louis, who wasn’t involved in the trial, told NPR. “But it does slow down progression in very mild disease.”

The cold water: A year’s worth of lecanemad will cost $26,500, and Eisai’s CEO Ivan Cheung has estimated that most people might need to be on the med for at least three years.

Because Medicare doesn’t cover amyloid-targeting Alzheimer’s medications granted accelerated approval, seniors relying on that program for their health insurance will need to pay for the drug out of pocket, unless and until it receives full approval.

Lecanemab also carries a risk of serious side effects, such as brain swelling or bleeding, so people on the new Alzheimer’s medication will need to get regular brain scans to catch any such problems early — and the cost of those procedures would be on top of the medication price.

The big picture: It’s likely many Alzheimer’s patients will see the high cost of lecanemad as worth paying — slowed disease progression could mean prolonged independence, more quality time with loved ones, and other markers associated with a higher quality of life.

“This treatment can change the course of Alzheimer’s in a meaningful way for people in the early stages of the disease,” said Maria Carrillo, CSO of the Alzheimer’s Association. 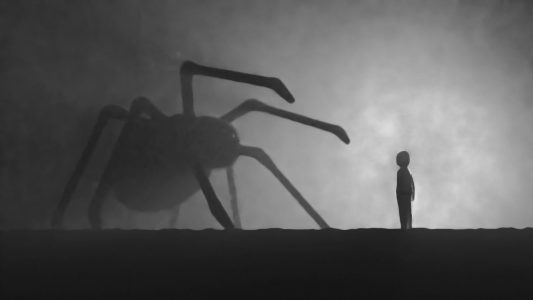